A year of celebrations for Amerplast

This year is full of celebration for Amerplast as our Grodzisk factory in Poland is celebrating its 20th anniversary and our Russian office in St. Petersburg office was established in the Summer of 1994, 25 years ago. Our factory in Borki-Wyrki, Poland celebrated its 1st anniversary in March this year.

The two factories in Poland

The both Amerplast factories in Poland celebrated their anniversaries this year. Production in Grodzisk Mazowiecki started in 1999 and the factory is celebrating its 20th anniversary. Borki-Wyrki plant was officially opened on March 23rd last year so we got to blow out one candle on the birthday cake this year.

“Since the opening of Grodzisk plant in 1999 the operations have grown significantly and the factory has been expanded twice to fit the production growth. Today there are over 200 colleagues in Grodzisk and we are covering all flexible packaging production processes excluding film extrusion which is done in our Tampere unit. The first year in Borki-Wyrki has been a success and the unit is now producing 50 million bread bags a month. I’m extremely happy to see the developments in Grodzisk and Borki Wyrki”, says Tuomo Riihimäki, Chief Operating Officer. We have been further developing our operations to meet market needs and to provide our customers with a high service level and quality products. Customers and their success are in the centre of our production development and in our daily operations”, Riihimäki concludes.

25 years of history in St. Petersburg

On June 14th, 1994, Amerplast started its operations in Russia. Our registration documents were signed by Mr. Putin, who was at the time a Head of International Cooperation Committee in St. Petersburg. For a short period, in 1998, Amerplast had its own production in St. Petersburg: two converting lines, one for T-shirt carrier bags and one for wicket bags; but it was closed down when Russia entered its severest currency crisis when ruble lost three quarters of its value. Our key segments in the Russian market have been, in the beginning, carrier bags and later bakery bags and milk films, followed by tissue packaging. Today, our team in Russia consists of six people and the unit is led by the Market Area Director Olga Koukhta who herself is celebrating the 20th anniversary of working for Amerplast. 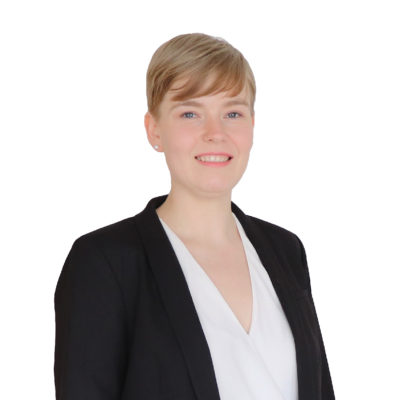