Gradually he worked more and more in the Extrusion department, where he was first promoted as an Operator and later as a Process Operator responsible for raw materials, film recipes and test runs.

“Working in the Extrusion department is interesting. For example, as a Process Operator I cooperated internally with people from our Production Planning, Purchase and Product Development departments”, Jani says. “In 2013, I was appointed as a Foreman of the Extrusion department which meant increasing responsibilities and more challenges which I personally enjoy a lot”, he says. A few years later, in 2017, he was also appointed as a Foreman of the In-Line Printing department. In 2019 his position was slightly changed and he became the Foreman of Extrusion and Converting.

Jani has learned a lot about the industry and the extrusion and flexographic printing processes at Amerplast, as well as working as a supervisor for his team. In addition to learning a lot from his colleagues, he has also studied degrees in plastics mechanics, plastics technology and a Specialist Qualification in Technology. “Working in the flexible packaging industry is very versatile and requires many kinds of skills and know-how. Many of the things you can learn by working, but it is very important to have an open and curious mind and a can-do attitude”, Jani points out.

Amerplast highlights the importance of highly motivated, experienced personnel in driving our success, and the people are given hands-on responsibility for their work and the tools to achieve their targets. “I’m motivated by the challenging work and the opportunities to solve sometimes complex issues together with my team and colleagues. I enjoy working in an environment that allows me to develop my knowledge and expertise”, says Jani. 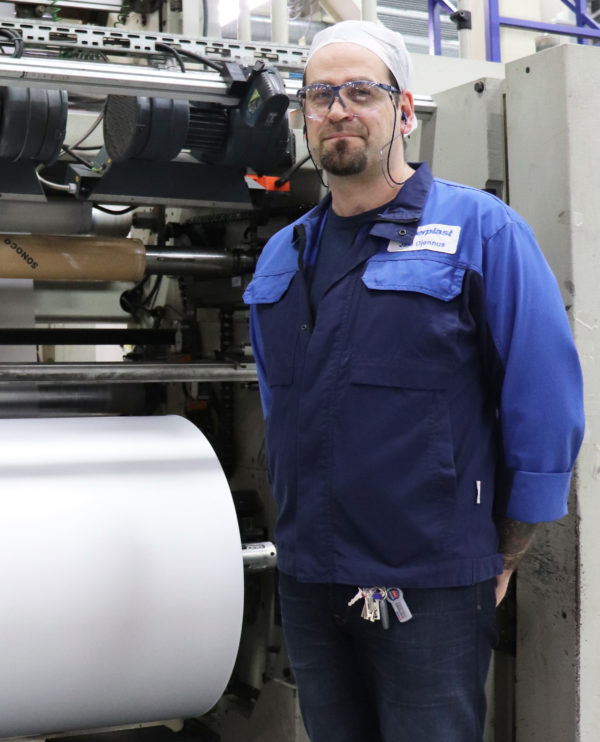 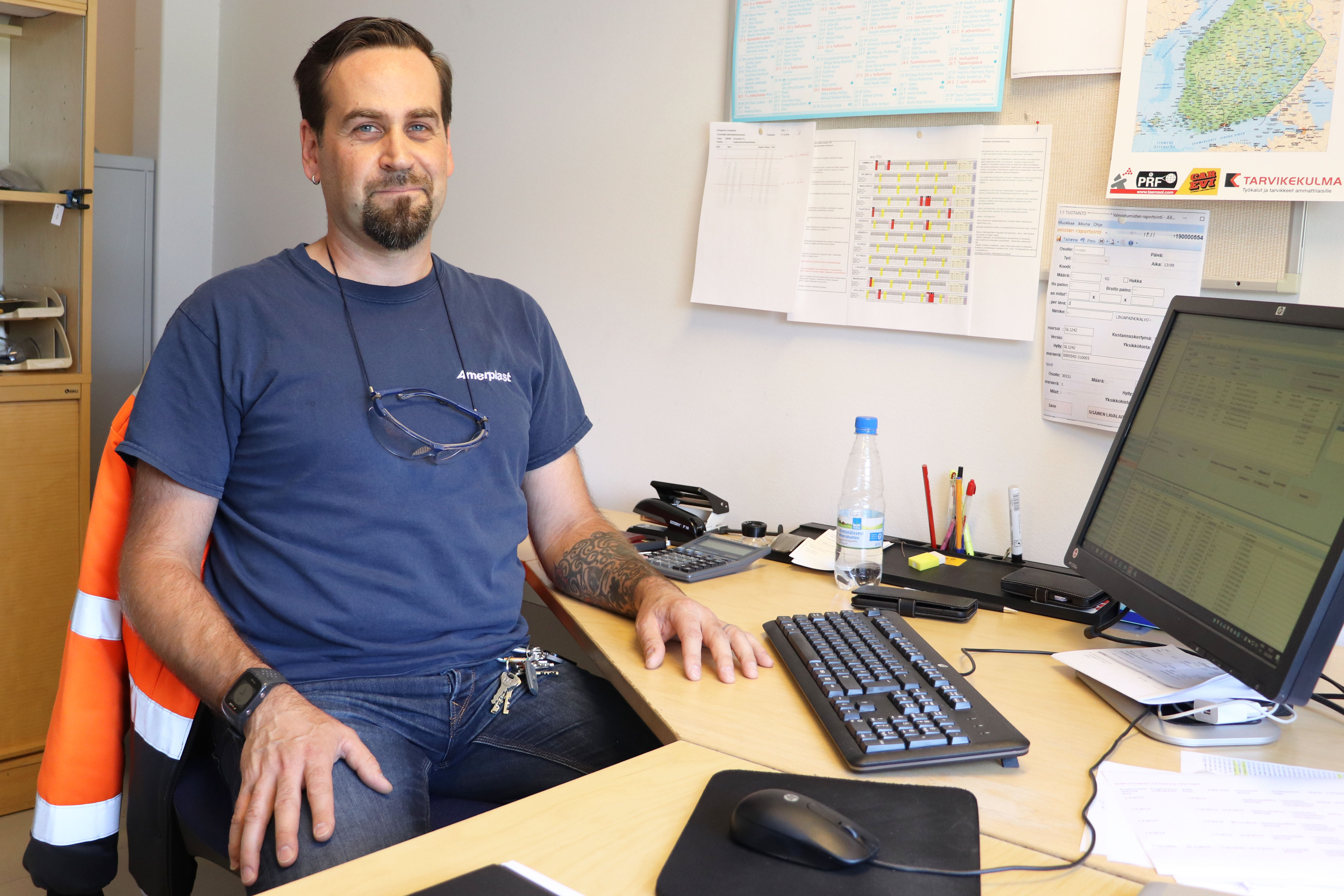 “My work as a Foreman is both challenging and rewarding. I need to be able to lead my team to meet the expectations of the company while making sure they are motivated and happy to come to work. What I find rewarding are the small everyday successes and the fact that I have gained the respect of my team and we have a good spirit within the work community.”

Jani has around 40 people working under him. When he was asked about what he values in employees he said, “I value positive attitude and curiosity towards learning new things, combined with good energy and the ability to work as part of a team. Many of the tasks and the production processes can be taught when there is motivation to learn”.

Check our open positions or send us an open application.